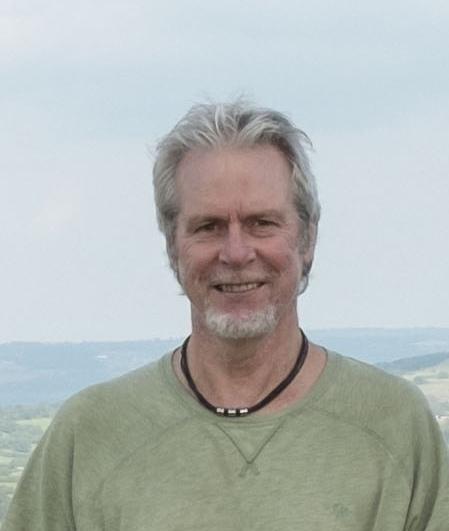 Tim Hagan was born in Stanmore, Middlesex. He spent much of his childhood abroad, returning in his teens to live in South Devon. He attended Torquay and Winchester School of Art, gaining an honours degree in fine art and printmaking in 1975, and a post-graduate qualification at St Albans School of Art in 1982, where he trained as an Art Therapist.

Tim has worked in nursing and social work, and for the mental health charity MIND in Wellingborough. In 1983 he settled to concentrate his career on art psychotherapy and ultimately managed NHS Arts Psychotherapies Services in Bedfordshire for Adults who have Learning Disability until his retirement from the Health Service in December 2012.

Although Tim originally trained in sculpture and printmaking, he is predominantly a landscape oil painter; his subject matter is inspired by his love of Dartmoor and the Lake District. His work has been influenced by British pastoral and impressionist landscape artists, and more recently by contemporary abstract landscape painters.

He has held several solo exhibitions and has paintings in private collections in the UK, Europe and the USA. He is a member of the Fellowship of Professional and Amateur Artists (FPAA) , based in Northamptonshire, of which he was a past chairman.

Nowadays he lives in Shillington, Bedfordshire. He is a performing jazz and folk musician and retains a role in the FPAA as their Music Coordinator. 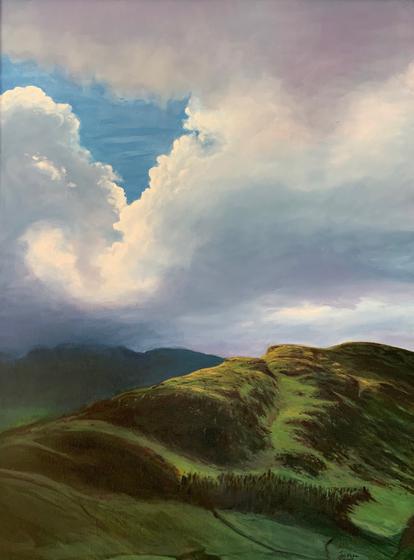 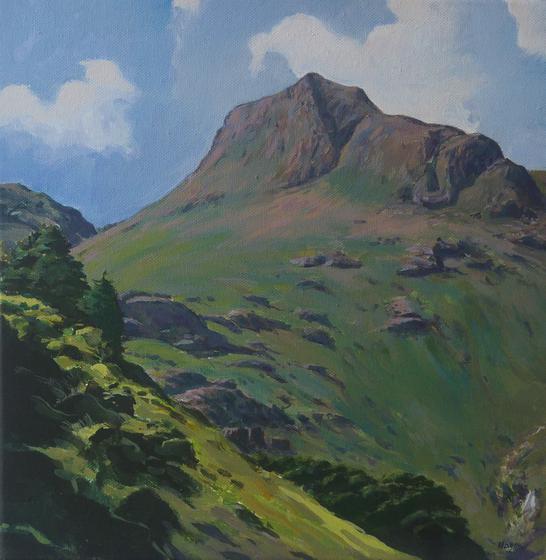 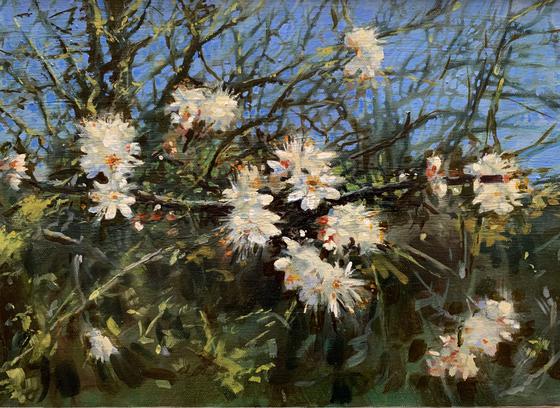 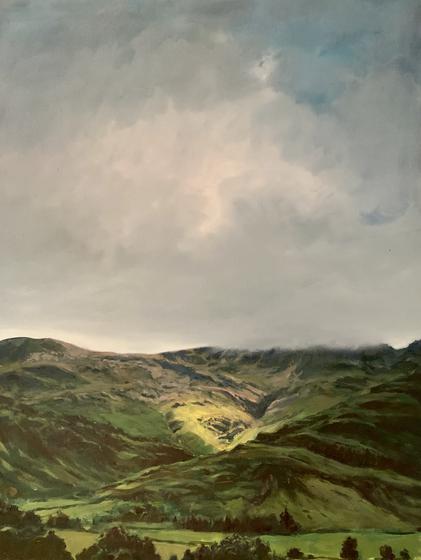 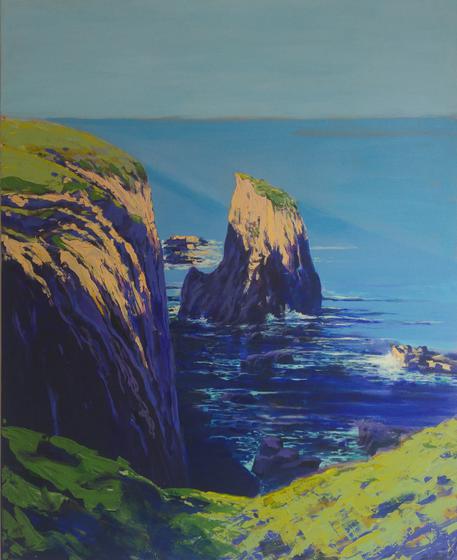 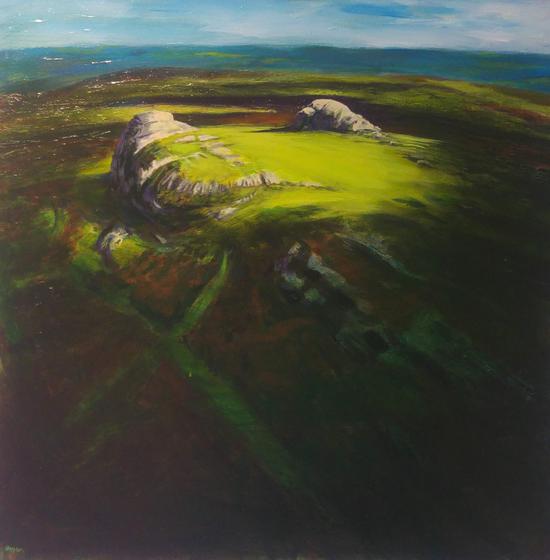 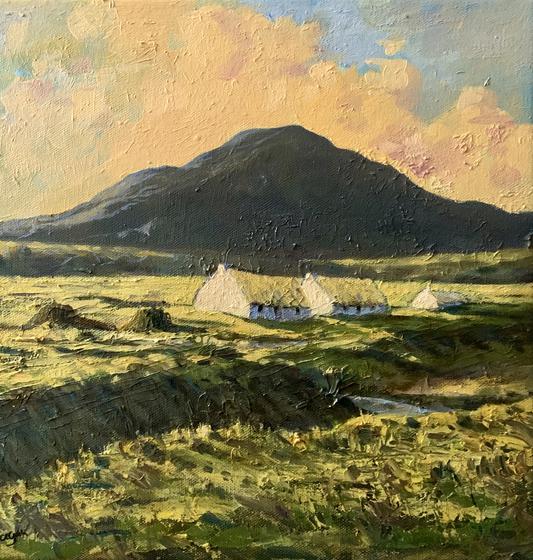 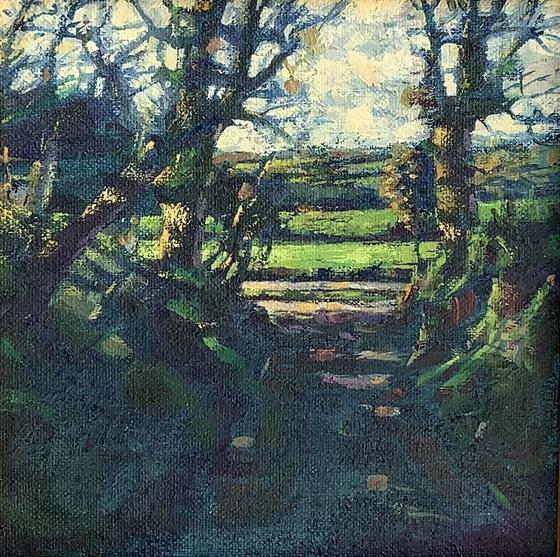 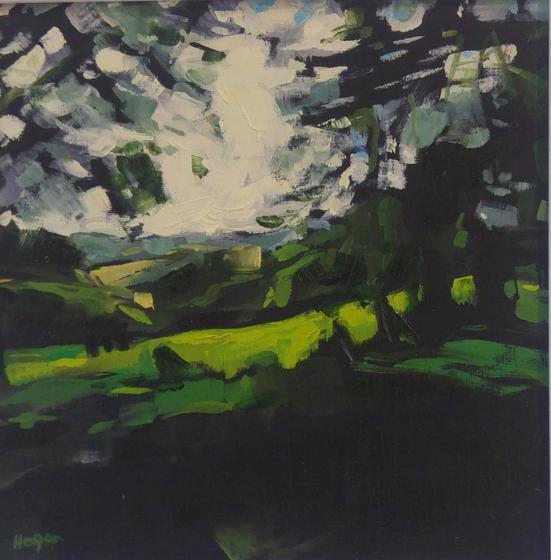 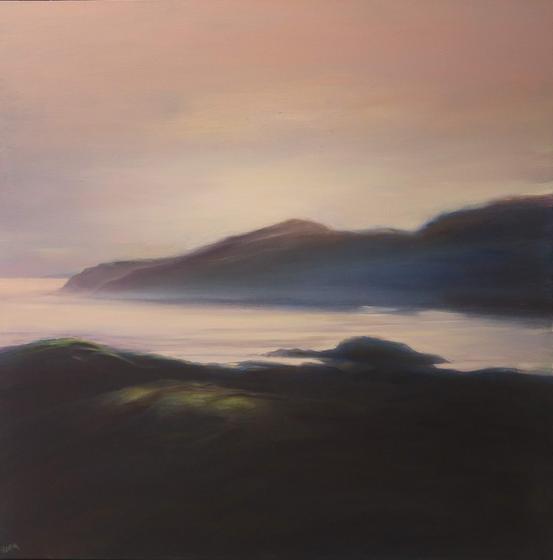 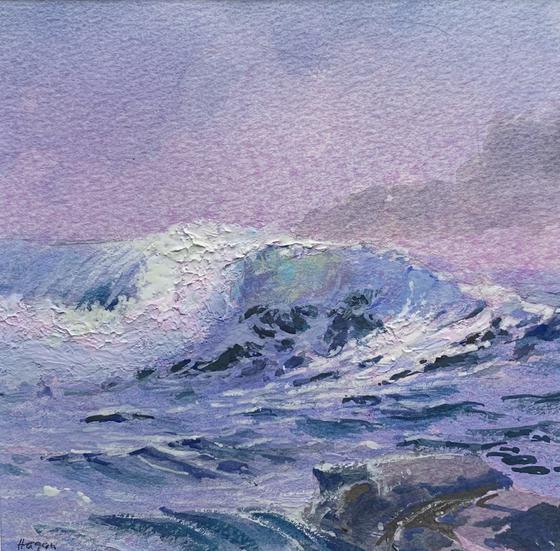 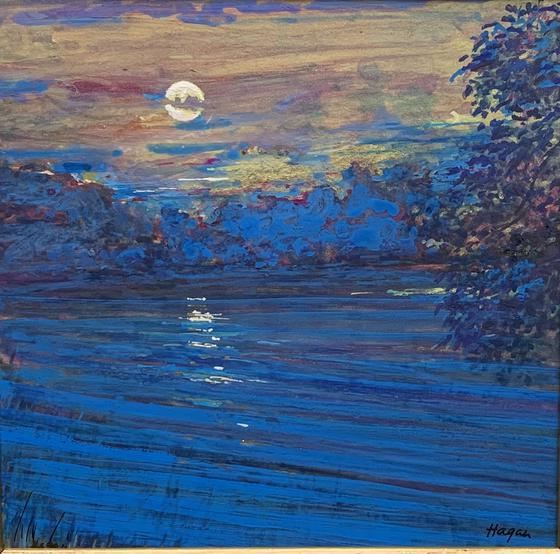 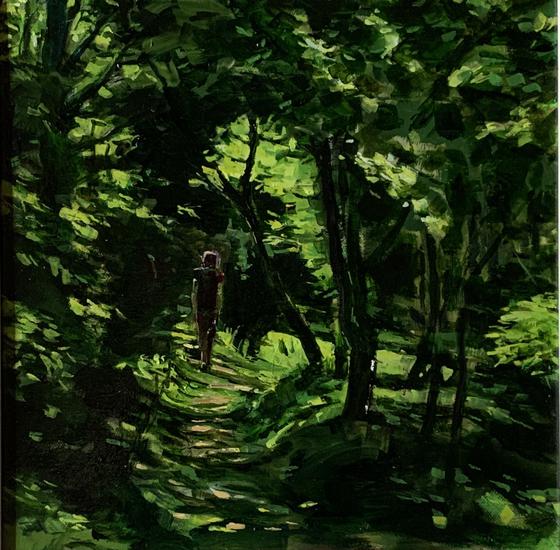 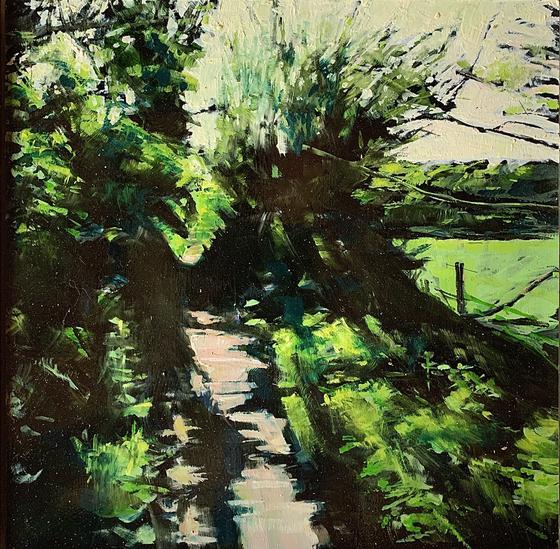 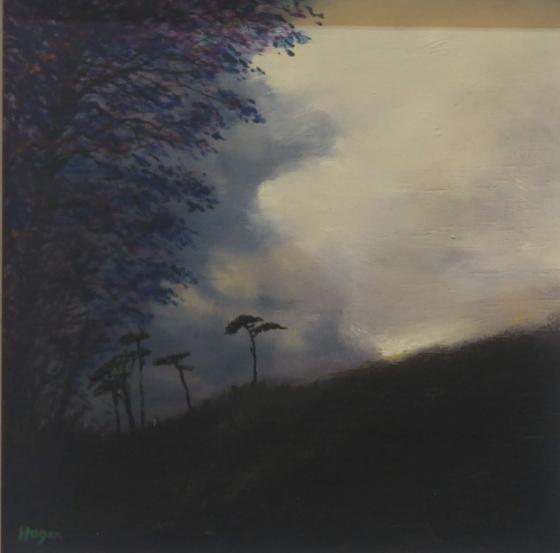 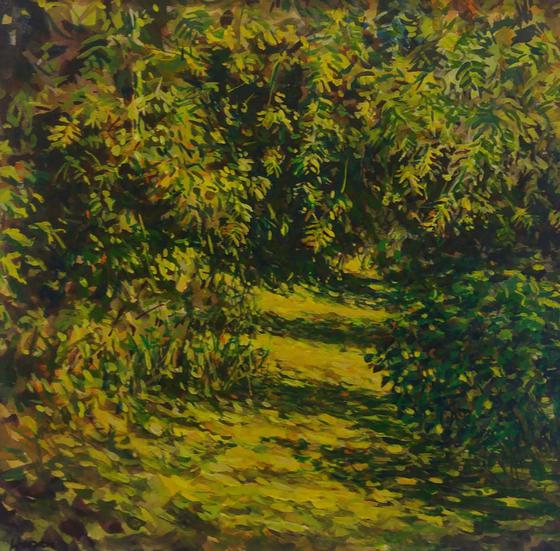 Atop the Blisworth Tunnel Gouache SOLD 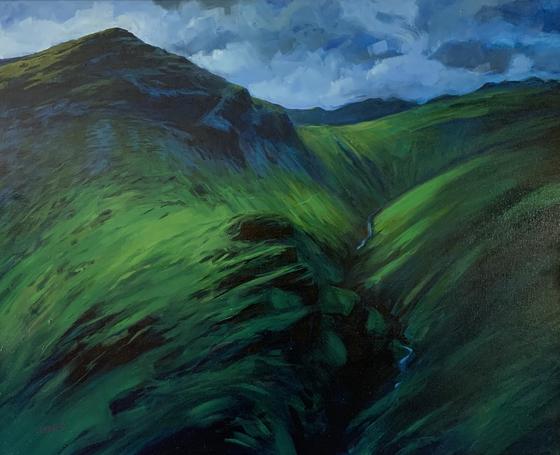 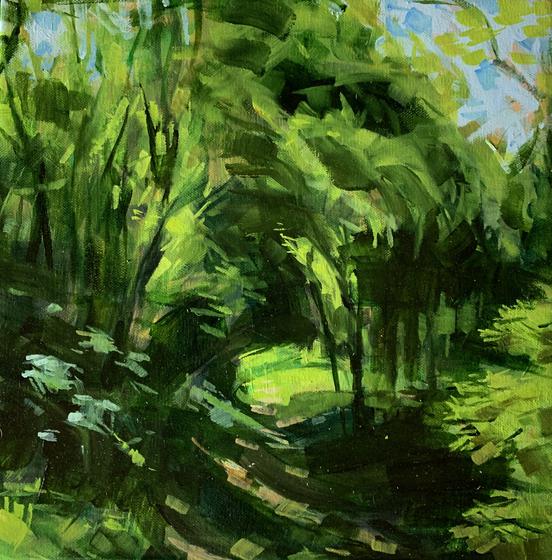 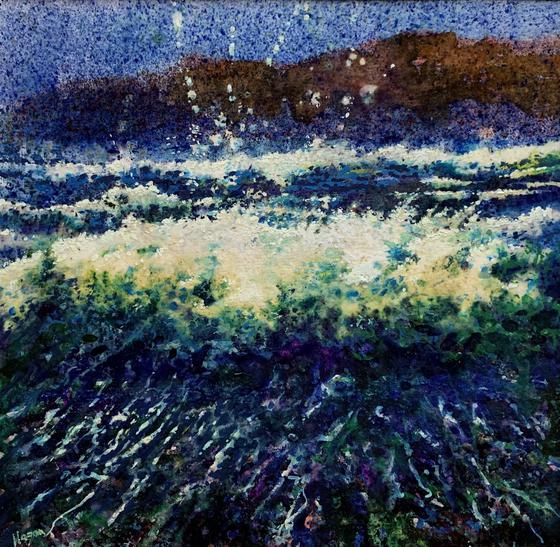