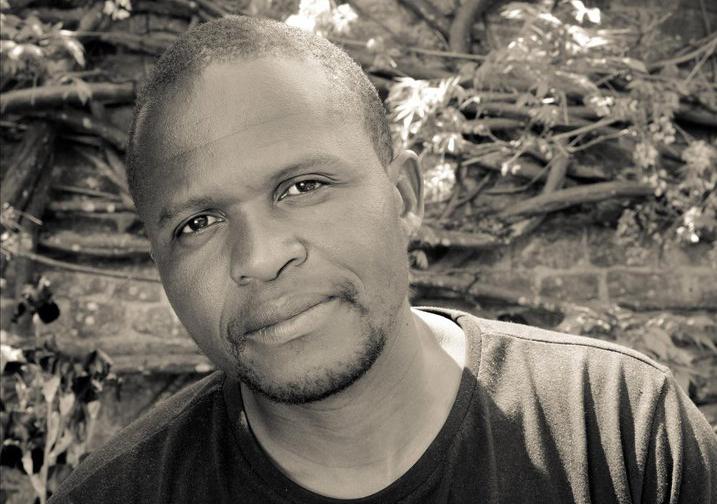 In his early years Hilary enjoyed sketching wildlife and the scenic landscape of Zimbabwe where he originated. By the time he had graduated to secondary school, carving stones had become second nature to him as he assisted his father with waxing and polishing his fine sculptures.

In 1999 he enlisted as an apprentice to one of the best second generation sculptors, Gideon Nyanhongo and his sister Agnes, Zimbabwean sculptors, to attain international acclaim.

Hilary's father actively encouraged him to venture into sculpture as a career despite the difficulties he told him he would encounter.

Hilary's work has benefitted from the more traditional way of sculpting expressing cultural and spiritual beliefs.

"My dream is to somehow carve a new dimension into Shona sculpture by doing work that departs from our fathers and forefathers' line. I am convinced it is the only way we can keep the art in progression." 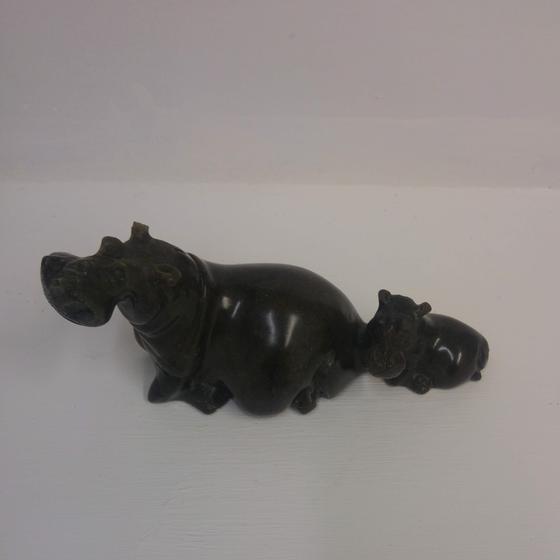 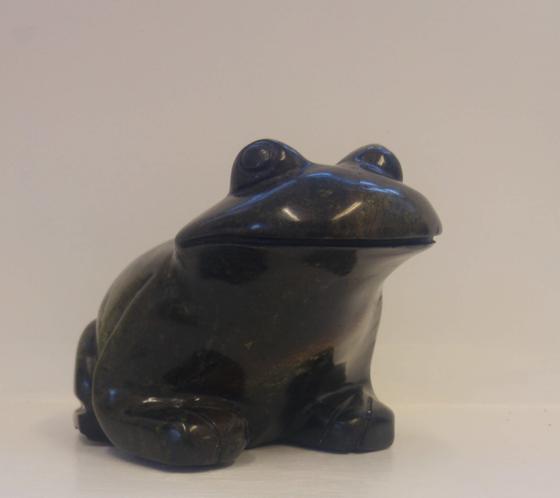 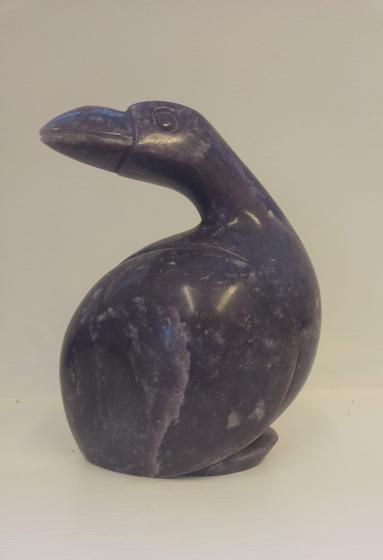 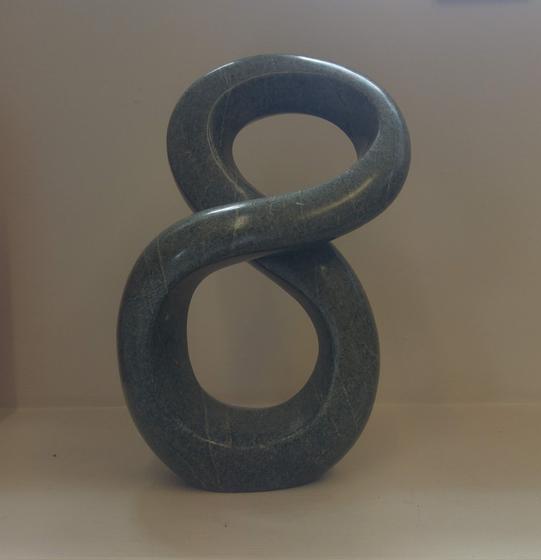