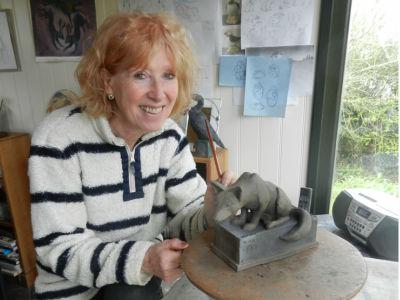 Hilary worked in the film animation industry all her career, and only started to sculpt in 2014 after building a studio in her garden.

During the course of her career she has worked on many films. She co-scripted, boarded and animated on the Christmas classic, "The Snowman". She directed and scripted another Raymond Brigg's story, "The Bear". More recently she co-wrote and directed the sequel to "The Snowman", "The Snowman and The Snowdog".

She received several awards for "Best Director" and her films were nominated for BAFTAS and also short-listed for an Oscar.

Now she is retired the money received from the work she sells (mainly birds) is given to charity (RSPB, WWF & Woodland Trust). 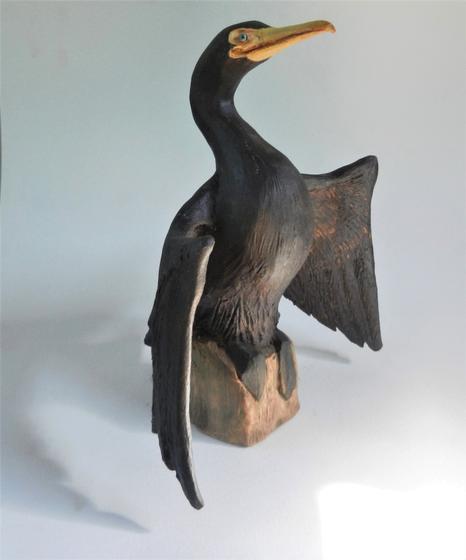 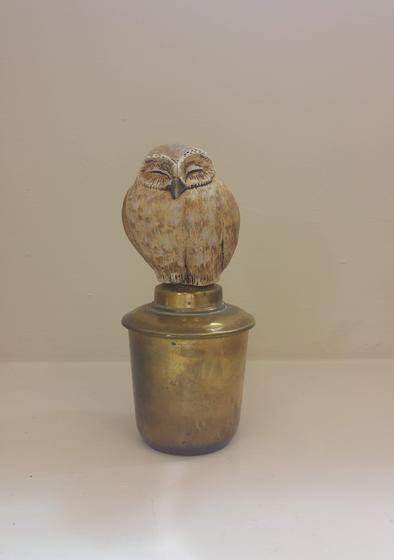 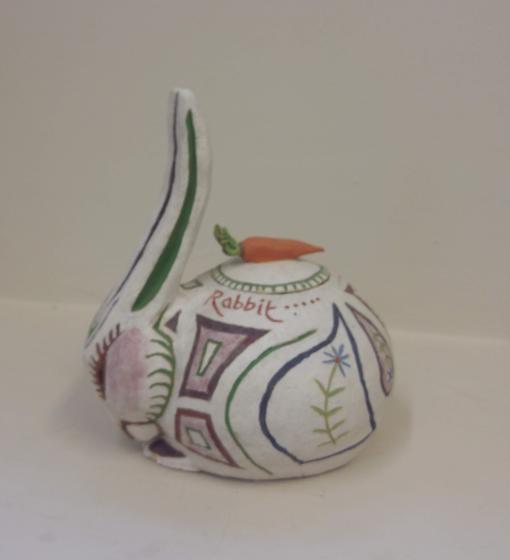 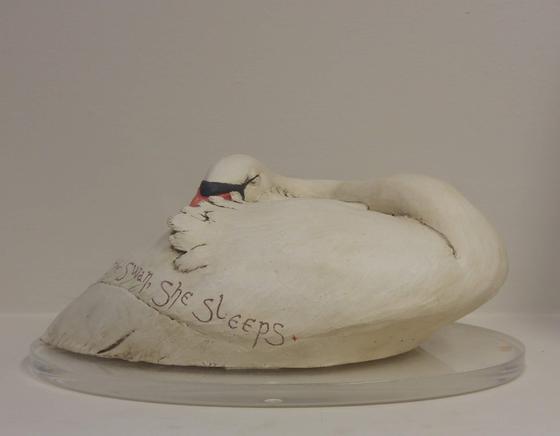 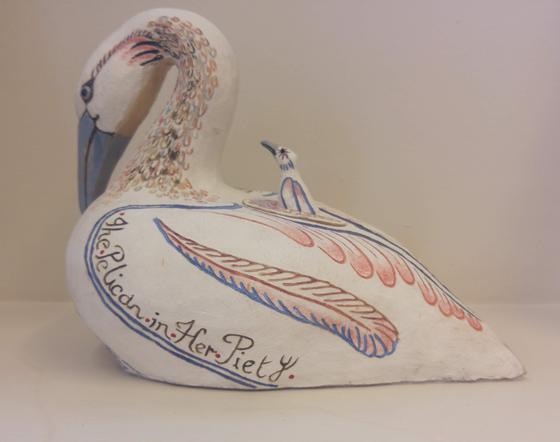 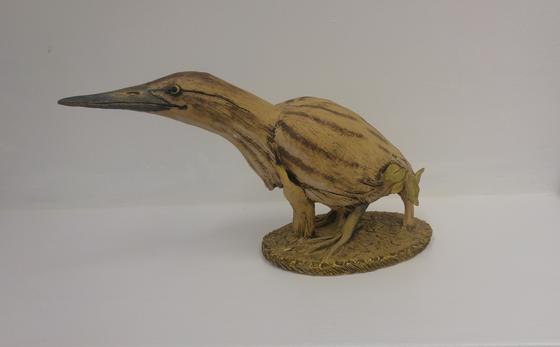 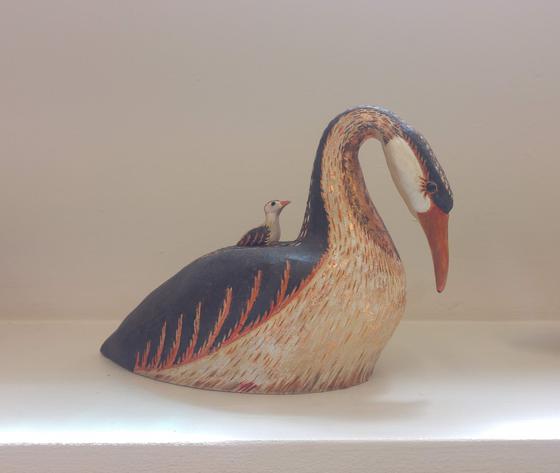 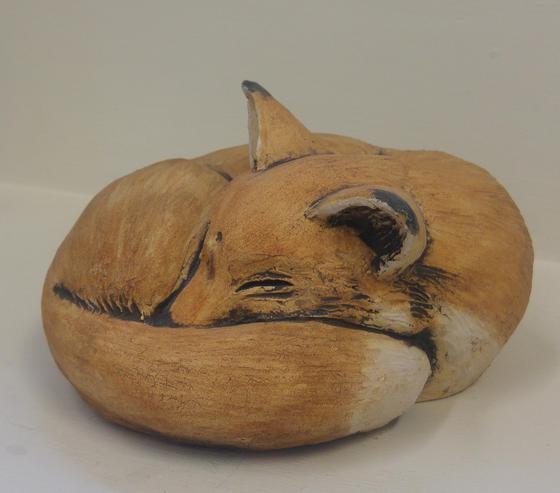 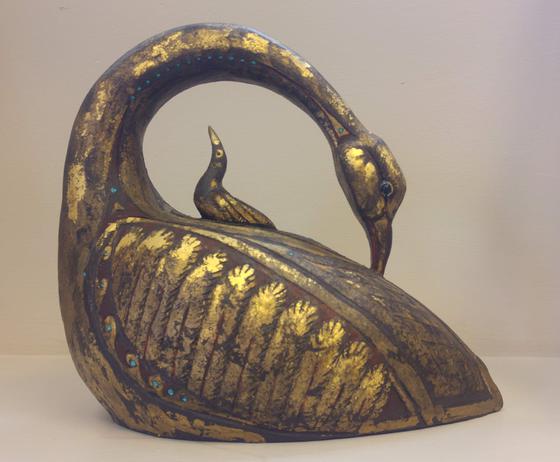 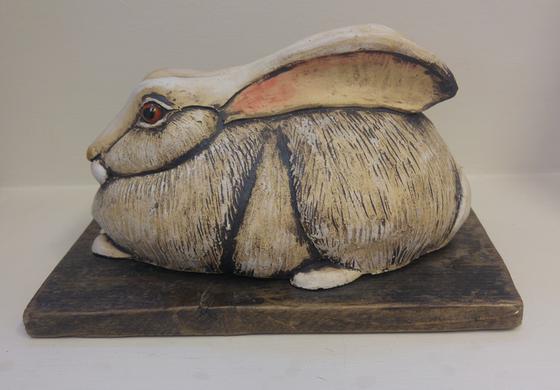 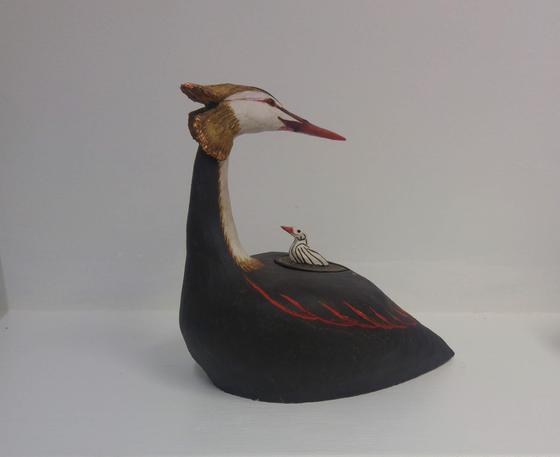 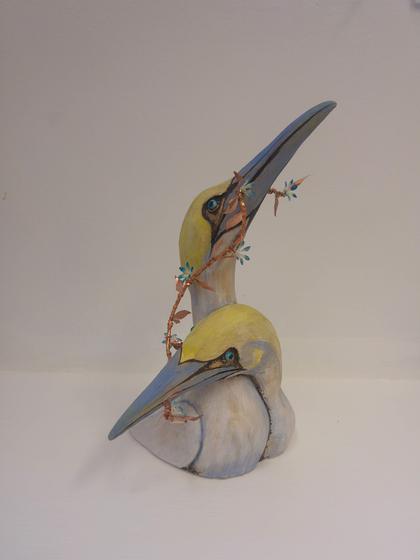 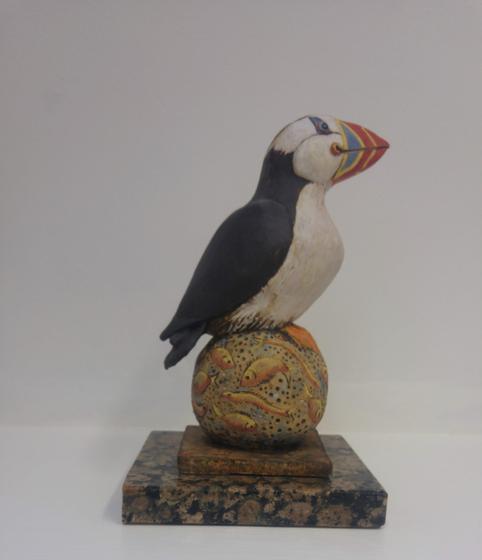 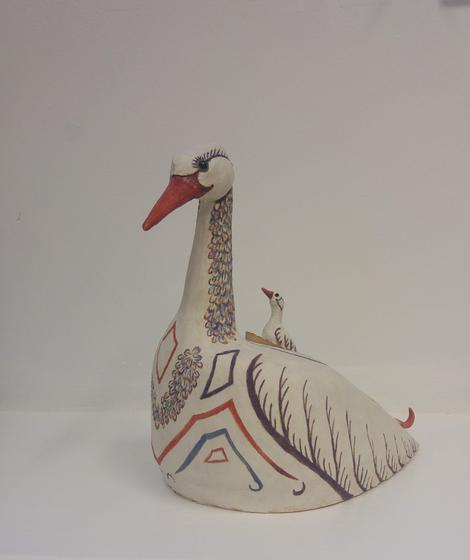 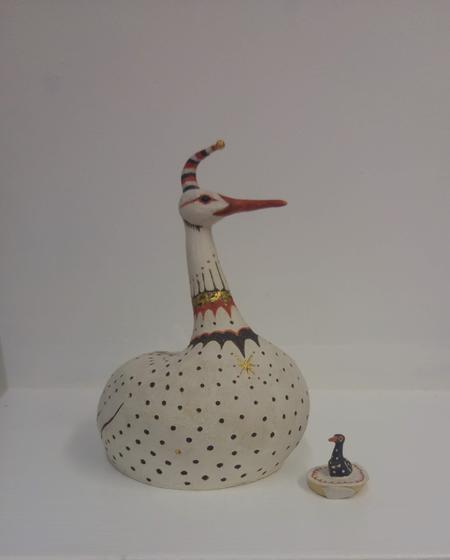 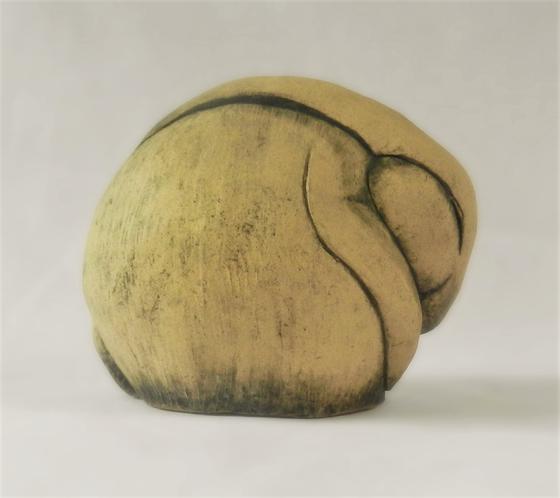 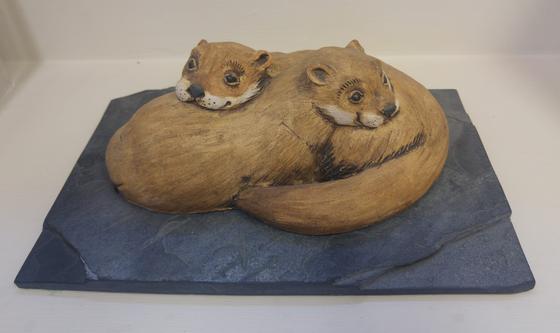 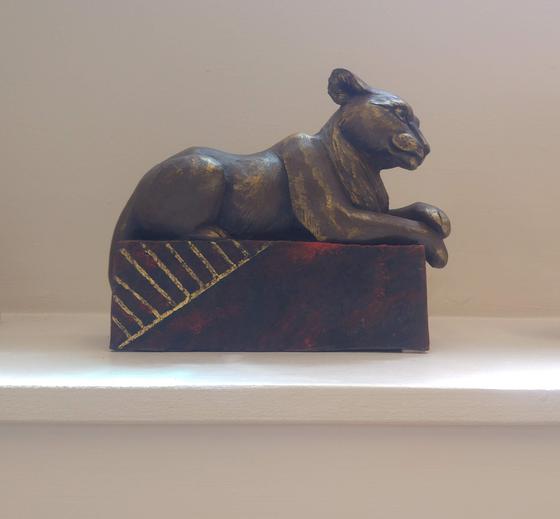 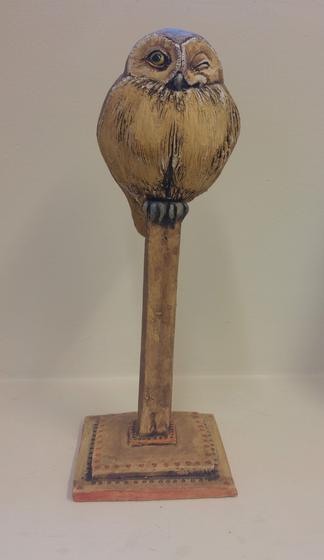 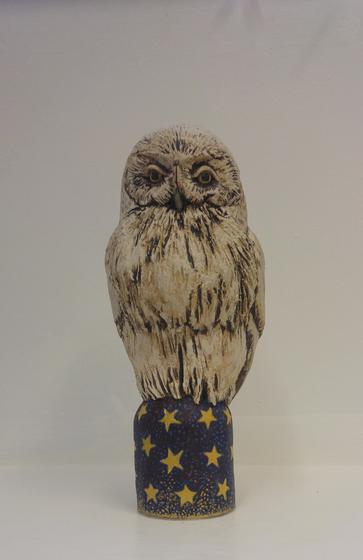